York County Leverages the Best of Urban, Suburban and Rural

The South Carolina I-77 Alliance comprises the economic development leaders in four counties that have come together to jointly promote and highlight the unique business and manufacturing opportunities that exist from Charlotte to Columbia.

Each of those counties — York, Chester, Fairfield and Richland — also are unique, offering their own mix of attributes that make them the right fit for a growing, diverse mix of enterprises and families deciding to relocate and expand and make their lives there.

We decided to use this space to highlight the Alliance counties, beginning with our northernmost member. Growing along with Charlotte, York County’s population has nearly doubled to 260,000 in the past 30 years, and it now offers a mix of employment, educational and recreational opportunities that make it a place to both work and live.

Here, we ask David Swenson, Director of York County Economic Development, to tell us more about his community, about what he sees now and to look in his crystal ball for the future.

David Swenson: We have the advantages of being both in South Carolina with its dynamic, welcoming business climate, and we’re an integral part of the Charlotte market, one of the hottest in the country. That’s been true for years now and that doesn’t seem to be changing.

Our population growth is twice the national average, and we’ve seen great business, warehouse and industrial expansion from both existing companies and newcomers. They’re here to take advantage of a great location near the major airline hub at Charlotte and with easy access to the major international seaport in Charleston.

Across the county, we have a nice combination of rural, small town and suburban living options, great schools from kindergarten through technical college and university options, and recreational offerings that include the scenic and accessible Catawba River, greenways with multiple trails, and parks that range from traditional picnic and playgrounds to a large baseball/softball complex and even a nationally known velodrome. 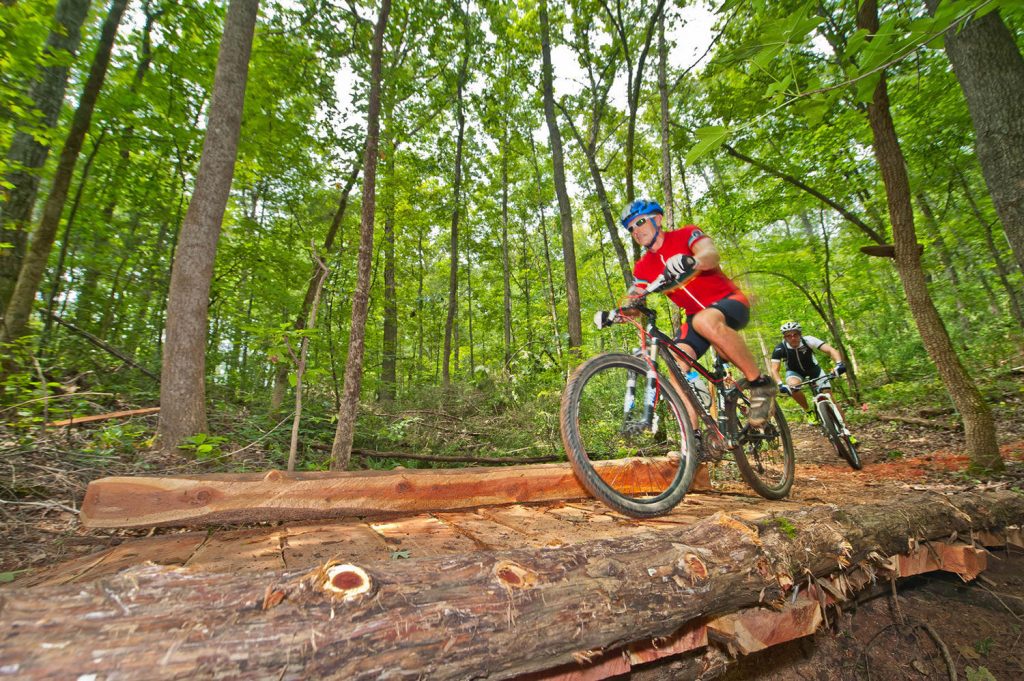 Where do you see York County in 10 to 20 years compared to now?

David Swenson: Well, I’m no fortune-teller but I do know that we’ve averaged about 2,000 new jobs and more than $200 million in capital investment every year now for about a decade. I think we’re doing the right things to allow that to continue.

Now, that said, there are changes coming and we need to be able to accommodate that. For instance, transportation. What will the effect be of driverless cars? They’re coming, but when and how? How will that affect commuting times and subsequent suburban growth for people who live here and work in Charlotte? How about transportation alternatives like bus lines here in Rock Hill and our surrounding communities like York and Fort Mill? There’s movement now on that.

How can we continue building and sustaining quality of life here while expanding the ability of those who are now millennials and those coming after them to have options that work for them about where to live and work?

All that is being worked on and I think governmental and civic leaders in our county have already laid the groundwork for public support for real responses to these real challenges as they emerge. 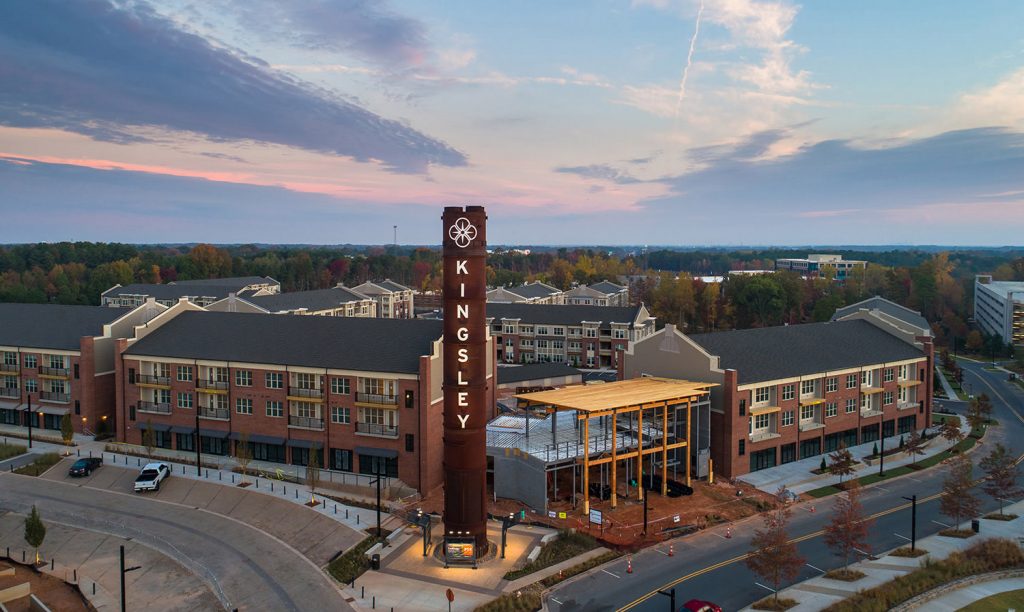 What national and state issues affect York County and how?

David Swenson: We have a growing population and growing opportunity for people to find meaningful, sustainable employment, but we don’t always have the people to fill those jobs, especially in areas like healthcare, retail, and even production.

That means we creating and sustaining an educated, motivated workforce that builds on our long record of productivity as a working community, but it also means we need to turn to legal immigration, too, especially as the demand grows in areas where people can’t be replaced by technology. 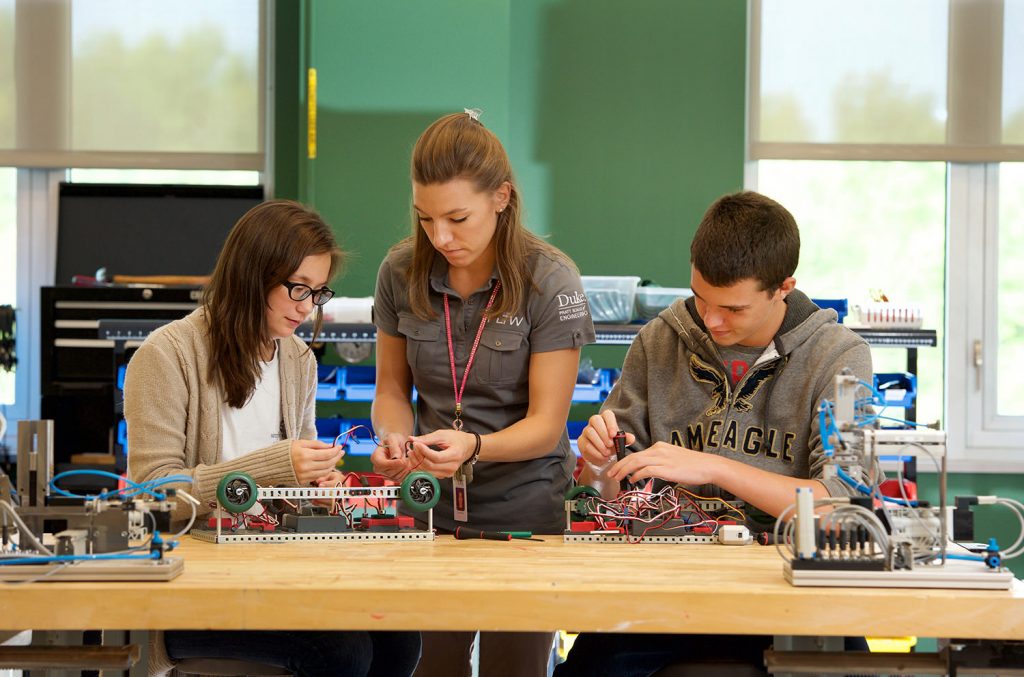 Of course, international trade is always important and from a South Carolina perspective, that’s really grown with the growth of aerospace and automotive suppliers, plus all the diversity we have right here in York County and just over the border.

And naturally, what happens here happens between Washington, DC, and the governments of our major trading partners. Some of this we can’t control, but a lot of that we can, by having the infrastructure in place for industrial success. Along with the right people, that means physical transportation and the information superhighway, including safe, secure wired and wireless digital infrastructure. 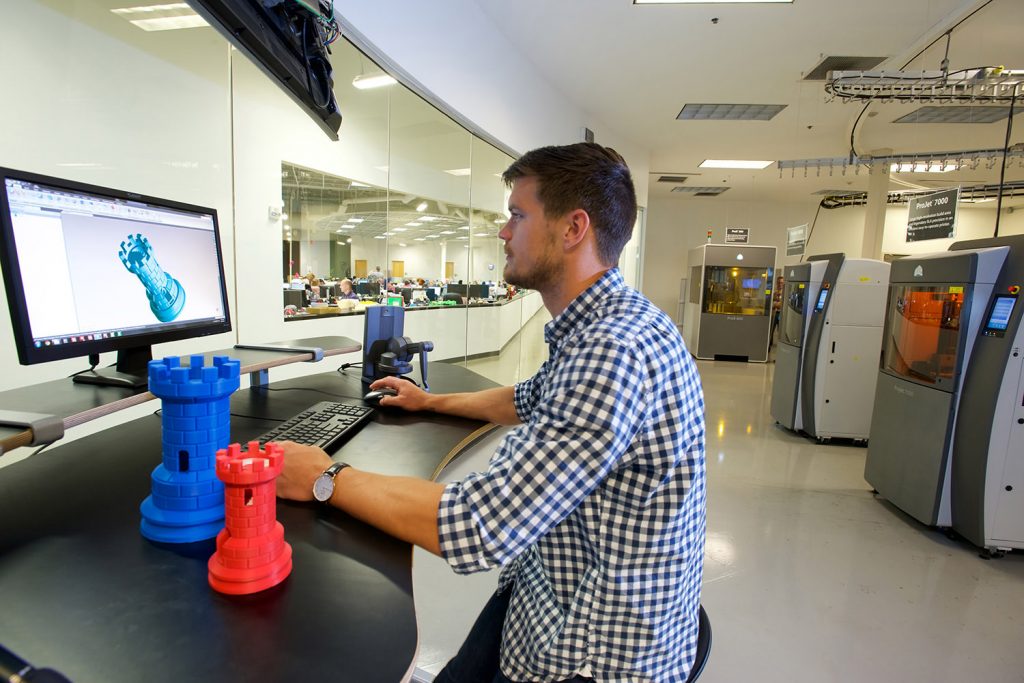 What challenges and opportunities does York County face in terms of quality of life and economic development and how are they being addressed?

David Swenson: Do we have enough of what the community needs to balance quality of life with economic growth and opportunity? Do we raise enough funds now through fees and taxation to finance what we need to sustain a dynamic, responsive approach to growth in education and infrastructure and recreational demands without stifling private investment? Can we sustain that?

I’m optimistic we can. We already have a powerful track record. A great example is the success of our Pennies for Progress road improvement sales tax and the highway improvements its financed. We also already have Cherry Park and Manchester Meadows and now an indoor sports complex is under construction in Rock Hill. That will help us build on our already strong sports tourism business in the county along with providing local residents great opportunities. 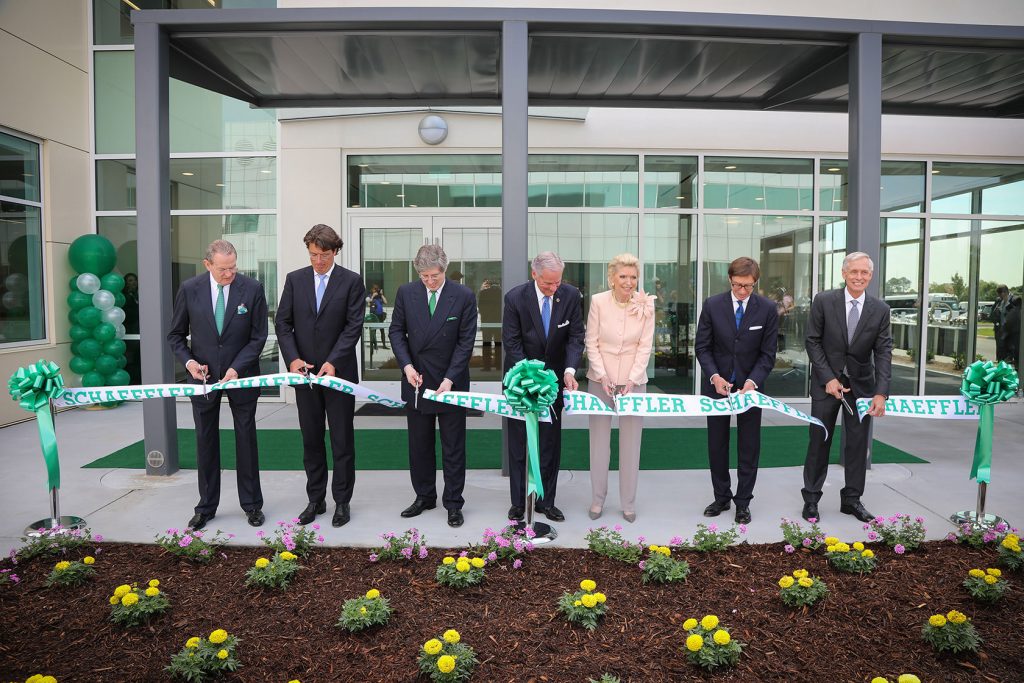 The Anne Springs Close Greenway is a great example of preserving outdoor options and I think it also sets the tone for the future. We have a robust cultural community, including the first state-recognized cultural district in downtown Rock Hill that serves as the focal point for galleries, theaters, studios and public art and performances.

I’d like to note that we’re a little different than a lot of areas in the state in how private developer-driven we are, rather than more of a focus on public funding. That’s actually been to our advantage. Our developers are very attuned to securing and preparing land and permits, and we’ve been very successful at leveraging grants and other funds for road improvements that can come along with that. 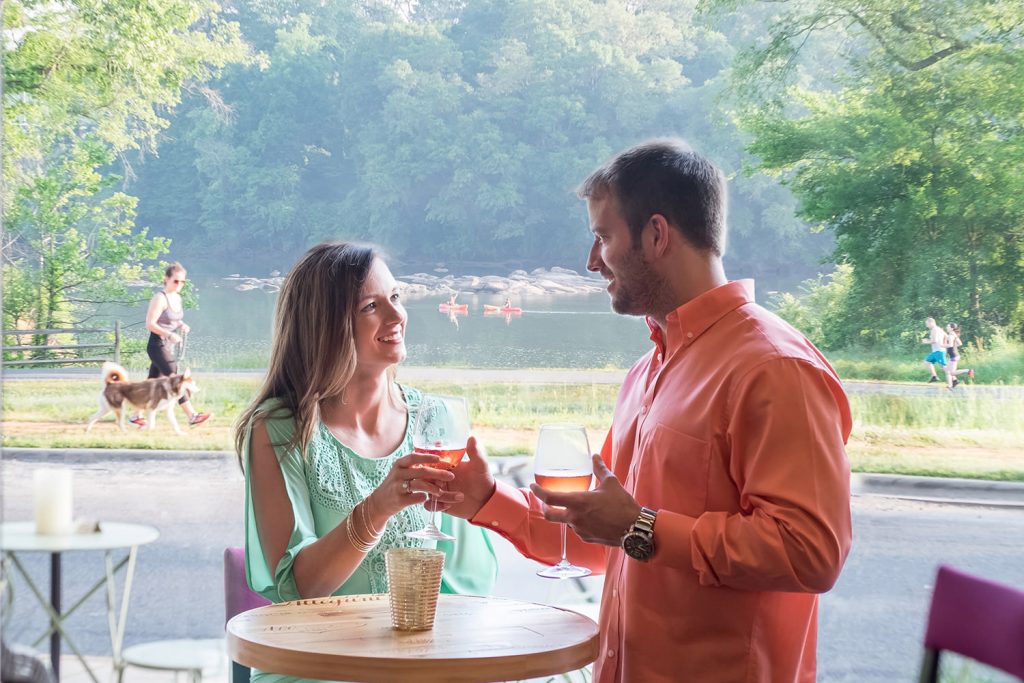