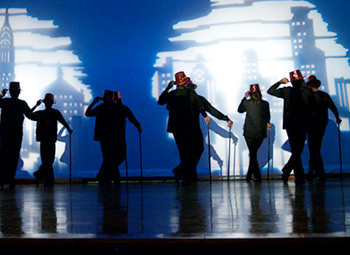 Rock Around the Clock

Fairfield’s most popular annual festival, Rock Around the Clock features entertainers who “rock” around the oldest continuously running clock in the nation, built in 1833 and showcased in downtown Winnsboro. The Festival features a parade followed by a street dance and more. 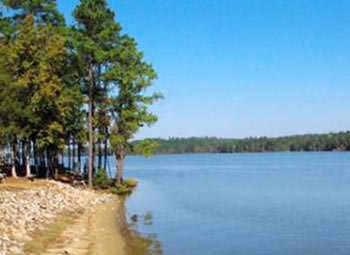 The largest lake in Fairfield County, Lake Wateree is a premier fishing and boating destination for residents. In addition, the 238-acre Lake Wateree State Recreation Area features a 21-mile, 13,700-acre reservoir which is a popular fishing spot along with 72 campsites and a playground. 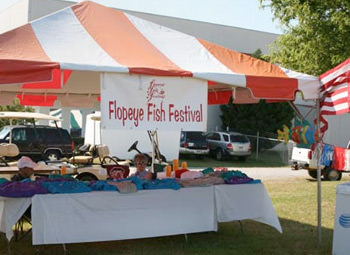 The Flopeye Fish Festival, held annually on Memorial Day weekend, features a wide variety of food, entertainment and fun for the entire family, attracting the local community plus many visitors from around the Southeast.

Other Counties in Region