A ready workforce, attractive lifestyle and, last but not least, more than 2,500 acres of new possibilities await industrial prospects at the southern end of the Palmetto State’s I-77 corridor as a new decade dawns.

Those two counties — Richland and Fairfield — are now home to about 435,000 people and include the vibrant state capital of Columbia and the rural and small-town settings of historic Winnsboro and its surroundings, respectively.

Each of those counties also have just made significant investments in state-of-the-art industrial sites. Richland County announced in August that they are in the process of purchasing more than 1,300 acres just off I-77 at Blythewood. That’s enough space for 5.3 million square feet of mixed-use space for offices, retail, and manufacturing.

A few miles to the north is the I-77 International Megasite, a 1,200-acre site that Fairfield County leaders, with the help of state and regional partners, have begun marketing with an eye on attracting a single manufacturer who could put up to 9 million square feet under a single roof and create 2,000 or more jobs. 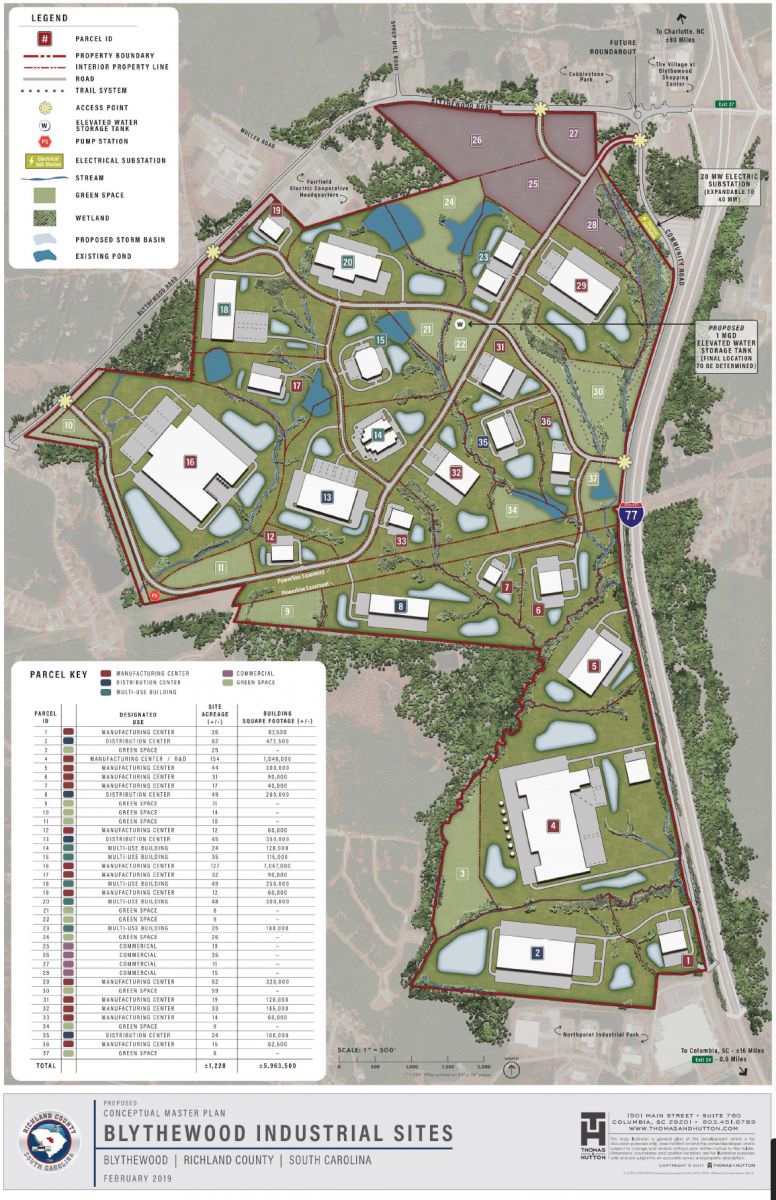 Blythewood has been the nexus of rapid residential, commercial and industrial growth in northern Richland County for decades and the new site — dubbed Blythewood Business Park — is expected to add further impetus to that progress.

The mixed use envisioned for the Blythewood site reflects the diverse economic development the corridor is attracting, and a shift in emphasis from marketing a place solely to work to marketing a place to live, work and play.

As Jeff Ruble, Richland County’s economic development director points out, the prospective new Blythewood site is envisioned as a place for companies to locate not just because of utilities and highway access, but because of amenities like trails, hotels and restaurants on site, and attractive neighborhoods and schools nearby.

Attracting talent, after all, in this age of low unemployment and high opportunity, remains a top priority. Sites like the Blythewood project will prove attractive to prospects as knowledge economy jobs blend with traditional manufacturing. 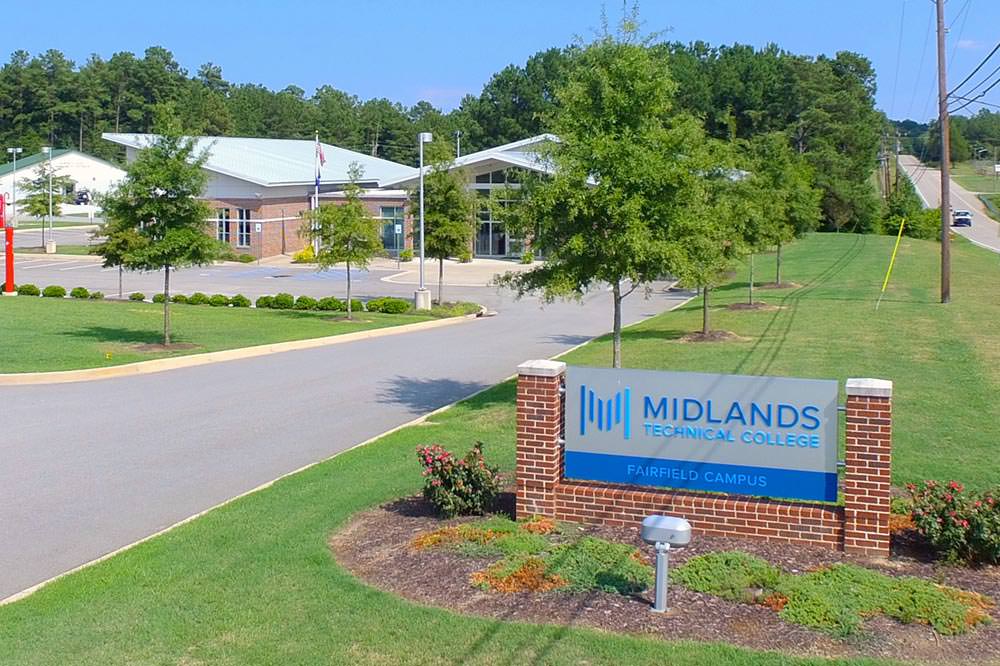 Knowledge, of course, requires education, and Fairfield County is doing its part to build on the extensive educational and training opportunities that already exist in nearby Columbia, anchored by the University of South Carolina and Midlands Technical College.

That’s at no cost to the students. It’s the first program of its kind in the state and has produced 29 graduates in its first two years. Soon to launch is a companion program that will allow Fairfield County residents to go on to Midlands Tech after they graduate from high school. This program, again at no cost, will allow students to earn a two-year degree before going on to a four-year college or entering a workforce that is increasingly offering good-paying, secure jobs.

A Good Decade Past, A Great One Beckons

Economic growth has been solid in the past decade from Charlotte to Columbia. That progress in Fairfield and Richland counties alone in the past couple years includes investment from major traditional manufacturers such as Trane near Blythewood and the nation’s only television assembler – Element in Winnsboro – and international knowledge economy giants such as Capgemini in downtown Columbia.

Those are just a few examples among dozens. Young people with growing careers and families have noticed. Not only are people who grew up here finding reasons to stay, but more are moving in, as noted by publications such as SmartAsset, which reported that Columbia now ranks number four in the country in the number of incoming millennials. 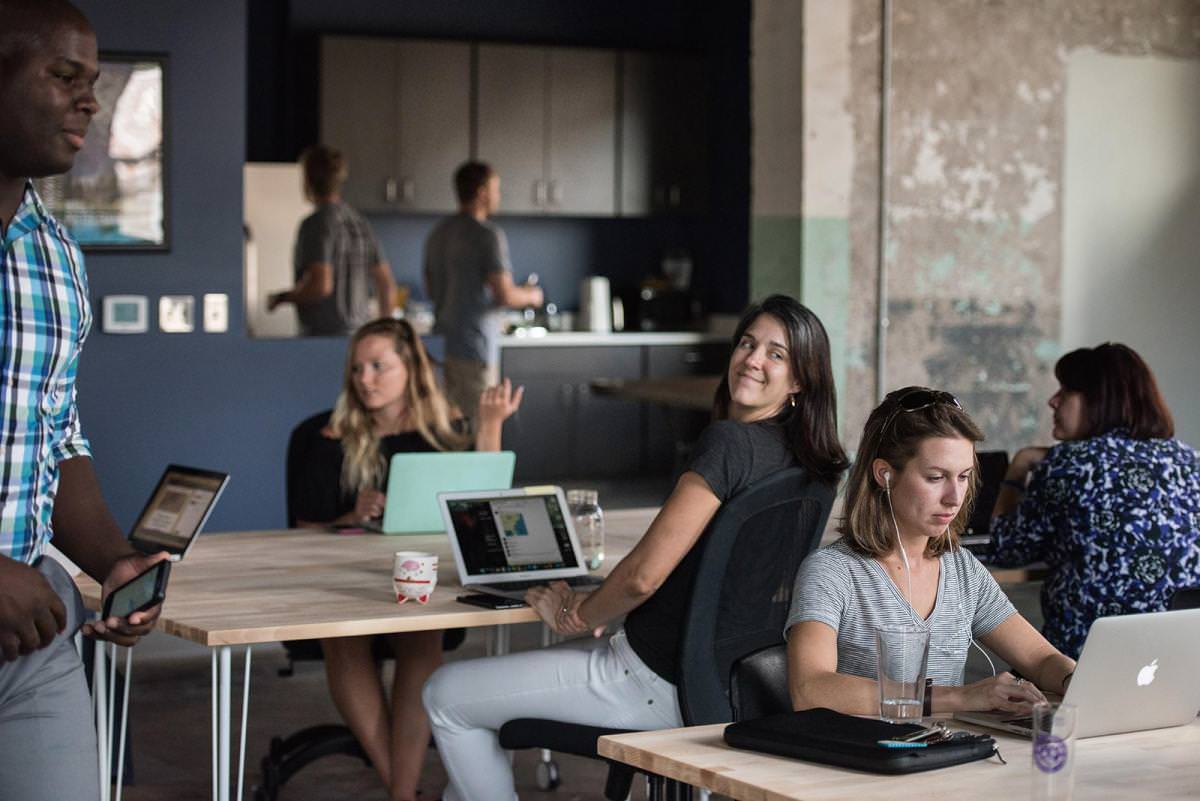 These are people seeking more than just employment, as they have lots of choices for that. They’re also seeking good schools, entertainment and recreational opportunities, shopping, and affordable, great neighborhoods to buy a home.

As a new decade begins, Richland and Fairfield counties are poised to capitalize on that opportunity. Along with those two new sites mentioned above, both counties have multiple opportunities for traditional manufacturers to consider.

They’ll also be working with stakeholders in the educational, tourism, real estate, education, and multiple other verticals to make sure to offer the whole package to companies that want to attract and retain the people who make enterprises and communities thrive. 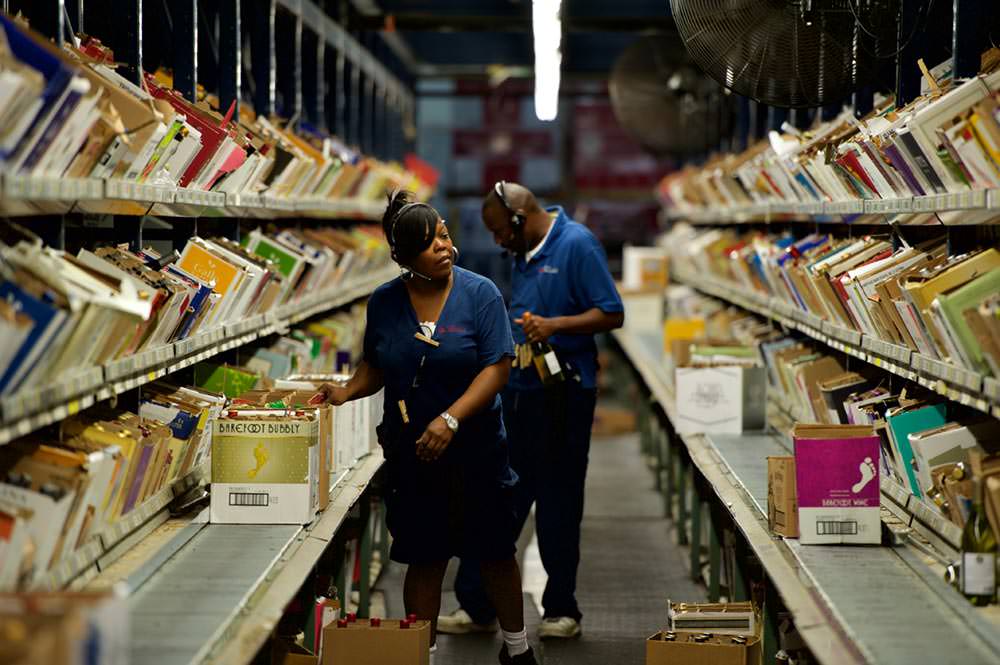