Fairfield County: The Year of the I-77 International Megasite

Ty Davenport, Director of Fairfield County Economic Development, has a lead role in finding a buyer for the I-77 International Megasite.

Most of the infrastructure is now in place and marketing has begun for this 1,500-acre property just off I-77 about 20 miles north of Columbia and 60 miles south of Charlotte. The site plan calls for up to 9 million square feet under roof, perfect for an original equipment manufacturer (OEM) in the automotive or aerospace sector to bring an estimated 2,000 new jobs to the region.

The I-77 Megasite was acquired recently by Fairfield County in partnership with the South Carolina Department of Commerce. The SC I-77 Alliance will be working with Fairfield County and state officials to get the word out about the availability of a site unlike any other in the Southeast, one that Ty says will be a game changer for his county and the entire corridor once its occupied.

The Megasite has the potential to host a global player that provides stable, high-paying jobs and a host of affiliated suppliers that can transform the economy of an entire region. Think BMW in the Upstate, Volvo and Mercedes-Benz and Boeing in the Lowcountry. We can easily envision similar industrial, commercial and residential spinoff through all five counties from Columbia to Charlotte.

In fact, as Ty points out, the Megasite has some advantages that even our sister regions in the Palmetto State don’t have, much less competing sites in this part of the country. That includes multiple major freeways, roughly equidistant access to the deep-water port in Charleston and international air hub in Charlotte, and, of critical importance, two distinct labor markets — Columbia and Charlotte — that have well more than 2 million working people between them.

While the I-77 Alliance will collaborate with Fairfield County and S.C. Department of Commerce on marketing the Megasite to industry executives and location consultants, we also will support our region’s other four counties, to promote their best industrial real estate options as a network of sites for spinoff suppliers.

Ty says that, with all the pieces now in place, he’s extremely optimistic that in the next five years, a significant facility will be occupying the I-77 Megasite. That optimism is buoyed by the attributes of the site itself, its location, and the track record that South Carolina economic developers have of making commitments to corporate stakeholders and then keeping them.

We share his optimism and look forward to sharing the news soon of a major manufacturer staking its claim here with a transformational new presence at the I-77 International Megasite. 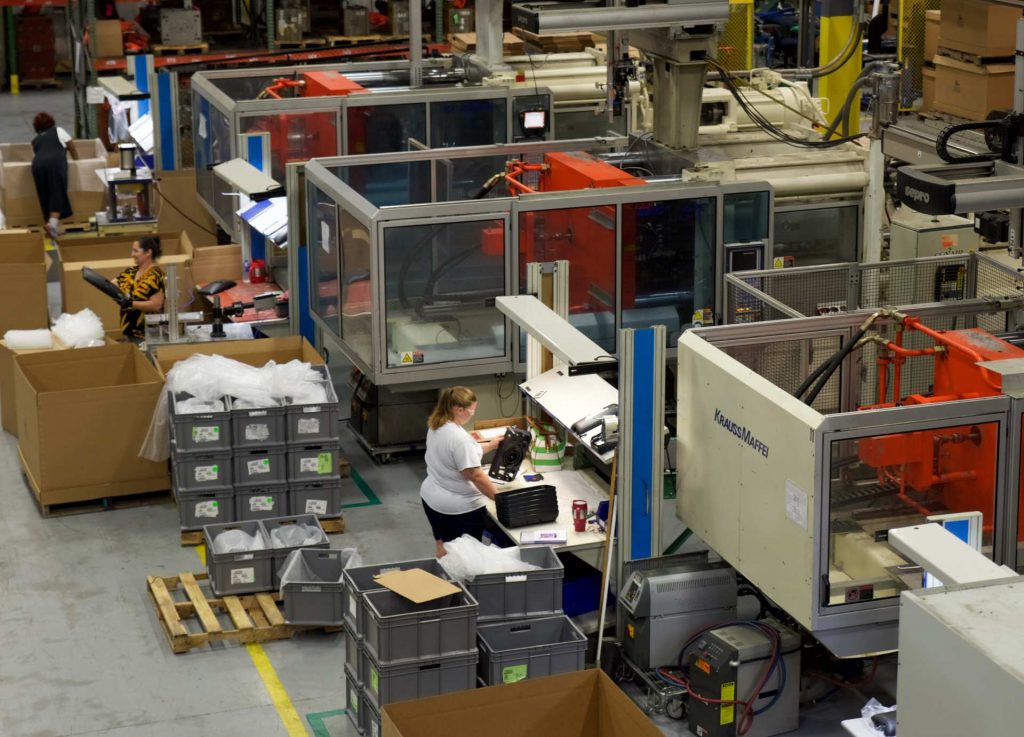