For this month’s blog, we’ve turned to our partner, David Swenson, Executive Director of York County Economic Development, to share his thoughts after attending the world’s largest gathering of composite materials manufacturers.

My recent trip to France helped bring home to me how much we have to offer international firms interested in locating or expanding in York County and in the other four counties that comprise the SC I-77 Alliance.

JEC World 2019 was held in mid-March at the Paris Nord Villepinte. More than 43,500 professional visits by attendees from 112 countries were recorded by the more than 1,300 exhibitors spread across the vast exhibition center. Twenty-seven different national pavilions competed for attention, as did our booth, sponsored and staffed by the S.C. Department of Commerce and organizations like ours from across the Palmetto State.

Composite materials manufacturing is a diverse, worldwide sector of long-established importance as a supplier of everything from water filters to high-tech weaves for aerospace applications.

The word “weave” is key here. York County, like most of South Carolina, has deep roots in the textiles industry. The people here have been weaving success for companies large and small since the earliest days of industrialized textile manufacturing. While composites have, to a great extent, replaced cotton, the heritage of a skilled, ready workforce remains and a small but robust composite materials presence in the Corridor has already emerged.

The names are globally known — Toray (Japan), Solvay (Belgium) and Jushi (China) are just three examples of prominent manufacturers who have established operations in our Charlotte-to-Columbia corridor. They’re among the composites players who in total employ about 1,400 people in our five-county region, with more than 600 of those positions created in the past five years.

These companies, like those from every other manufacturing sector who have contributed to our strong growth for decades, are attracted by the quality of life, availability of a skilled workforce, and baked-in infrastructure advantages that come with our extensive network of interstates, rail service, airports and seaports.

We have a lot of competition. The dozens of national pavilions — from Turkey, China and South Korea as well as the impressive Russian setup right at the front door of the big exhibit hall — were a reminder of that while we were in Paris. We also weren’t the only U.S. state. Oklahoma was there, as were North Carolina, Utah, Washington and more. 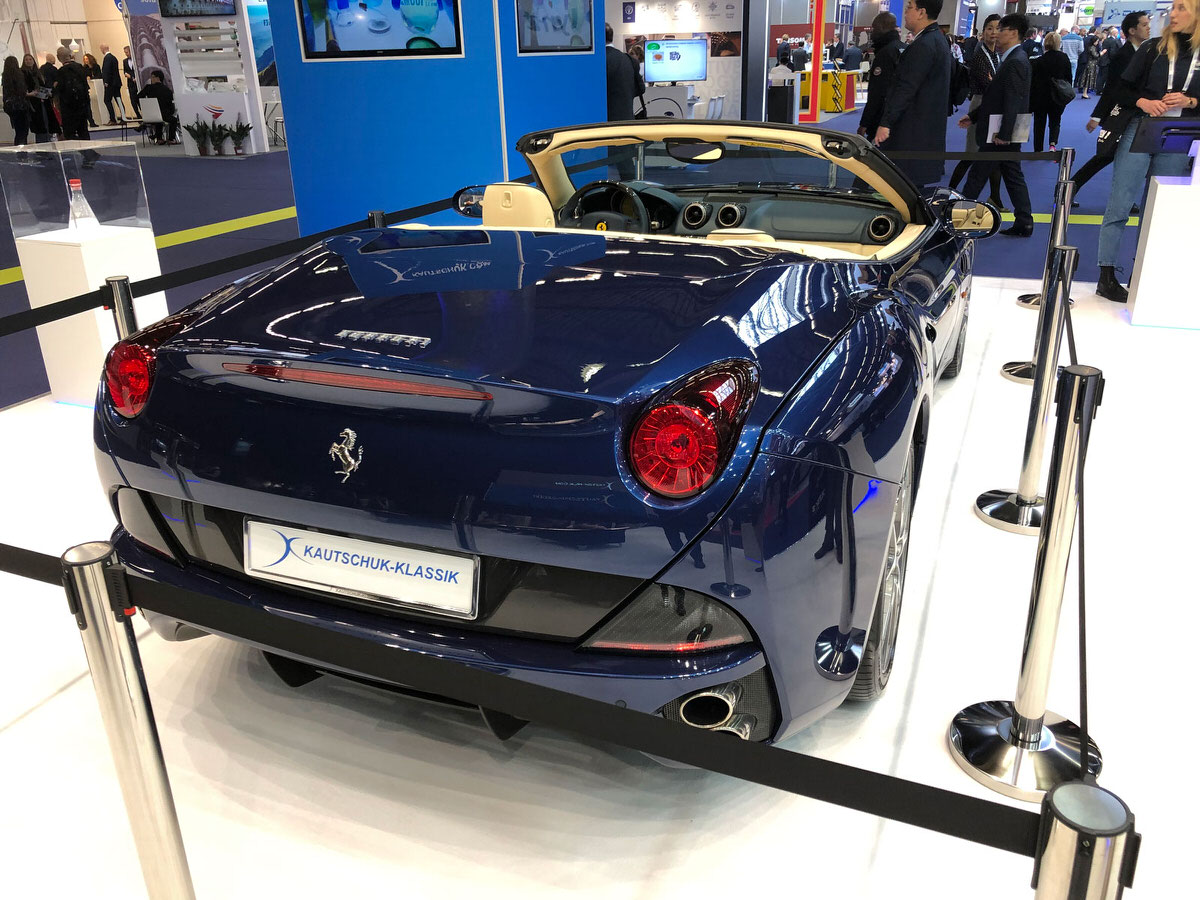 Each of these national and state delegations were composites themselves, working together at their booths and back home to highlight what they have to offer industrial prospects. We’re right there with them and have no shortage of attributes to share ourselves.

One of the most compelling of these attributes is the vitality of the industry throughout our counties. Employment in our region has grown an average of 12 percent each of the past five years in the industrial sectors considered vital to the development of composites, far exceeding the two-percent rate nationally. Several of these sectors also have a much larger share of the region’s total employment than the sectors’ rate nationally. These include synthetic rubber manufacturing, artificial and synthetic fibers and filament manufacturing, and plastics material and resin manufacturing.

Here in the Corridor, and across the state, we’ve worked together to create a nationally known technical college system that’s at the heart of the post-secondary workforce training that underpins the advantages offered by our high work standards and competitive costs of labor and living. 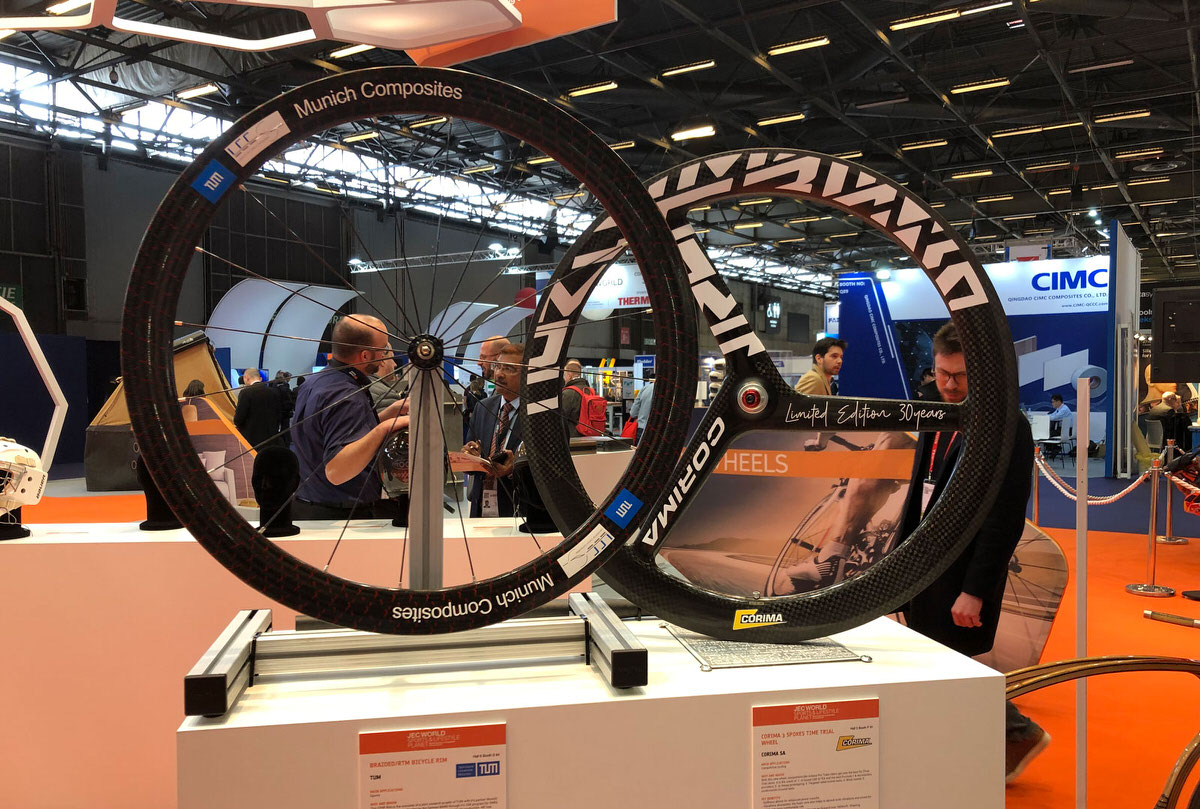 We’re the least unionized state in the country and we have an established record of providing competitive tax incentives and infrastructure assistance, as well as a business-friendly local and state government environment.

It was exciting to see all the new innovations in the world of composite materials, and to meet and greet stakeholders from around the world, competitors and prospects alike. We learned a lot and we learned that we have a lot already here. We’re looking forward to helping share that message in the months and years ahead.